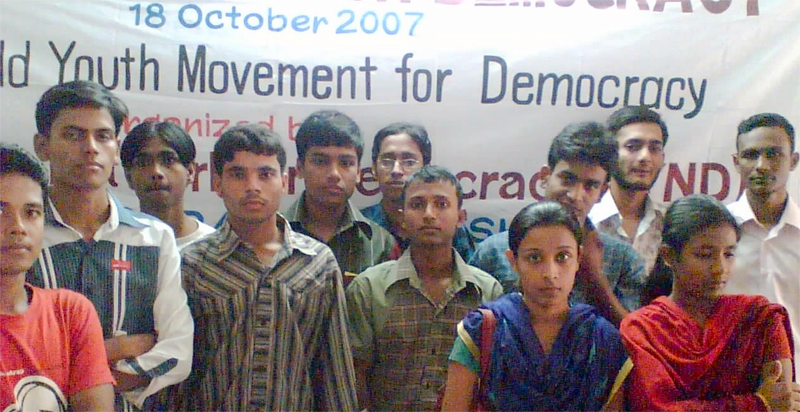 Freedom-for-All remains a major theme for Civic Bangladesh's developmental engagement in mobilizing the civil society of the country to articulate the right to freedom of association and expression. To support the cause, the organization carries on its Campaign for Access to Freedom of Expression (CAFE) and also participates in the different e-campaigns led at home and abroad. Read More

Dignity-for-All is a leading theme the organization uses to foster transformational change in civic life. The organization mobilizes civic participation in its Campaign for Right to Dignity (CARD). Bangladesh Dignity Forum (BDF), created in 2006 by the organization, provides a national platform for civic engagement in the campaign.Read More

Justice-for-All is another thematic component knitted to facilitate civic engagement in establishing the rule of law that secures equal protection of law for all women and men alike. Read More

President of Bangladesh Opens National Conference to Advance ‘Dignity For All’ 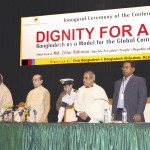 The Honorable President of the People’s Republic of Bangladesh Mr. Md. Zillur Rahman inaugurated a daylong National Conference on Dignity for All: Bangladesh as a Model for the Global Community, on January 18, 2011 in Dhaka. The conference was organized at Osmani Memorial Hall by Civic Bangladesh in collaboration with Bangladesh Shilpakala Academy. The first national conference of its kind representing the culmination of four years of educational campaigns to rally and inspire people at all levels of society is expected to ignite a new social movement in Bangladesh that may eventually be replicable in the world.


Some of our Proud Partners